All you need to know about Hybrid and Electric Vehicles: Are they worth buying? 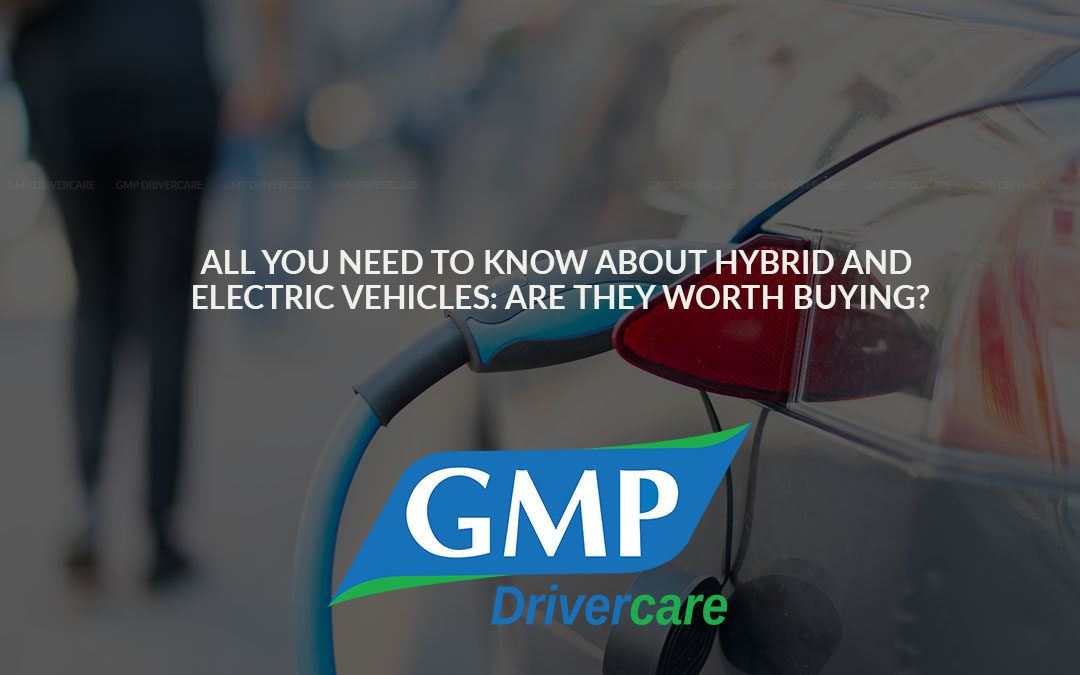 All you need to know about Hybrid and Electric Vehicles: Are they worth buying?

With the rapid advancements in technology, hybrid and particularly electric cars are set to be the future of the Automotive industry. To place more emphasis on this, Research also shows that there will be about 125 million electric cars on the road by 2030. However, most people still don’t necessarily have the knowledge about the technology as its still new to them. In addition, people are also unsure whether it is worth the investment due to it’ s cost. Discussed below, are all you need to know about hybrid and electric vehicles to help make the decision-making process easier.

Compared to the traditional fuel vehicles (diesel and petrol), electric and hybrid cars have a higher initial investment cost which often puts a lot of people off. You are probably therefore thinking, is it worth it? The answer is “Yes” and over the course of reading this blog you will be able to see why and make the right decision for yourself.

Research shows that two thirds of driving takes place within a 40-mile range of a driver’s home. Most powered hybrid electric batteries are capable of covering this distance which implies that 2/3 of your driving is most likely going to be fuel free. Having a vehicle like this over a life time equates to a lot of money being saved.

Electric cars can be even more efficient cost wise if you are fortunate enough to find somewhere to charge your vehicle without having to pay, this way you literally have no fuel costs at all. Studies have also shown recently that over the course of 5 years drivers of electric vehicles will spend $10,000 less in fuel and maintenance compared to traditional fuel car drivers.

Hybrid cars run more smoothly compared to traditional fuel vehicles and also require much less fuel to run which implies less emissions and less dependence on fossil fuels. This in effect also helps reduce the price of gasoline in the domestic market.

Electric cars compared to a traditional fuel vehicle also run much more smoothly and efficiently, which also implies less emissions. In addition, batteries have also become smaller and lighter, which benefits the efficiency, packaging and handling of these vehicles.

Hybrids when compared to traditional fuel vehicles technically have the same driving range. With a hybrid car, one is able to drive approximately 20-40 miles depending on various factors on the battery alone, before the need to switch to using its fuel.

In prime conditions, majority of electric cars now have a range of about 100+ miles before needing a charge, which is more than convenient for the average driver. However, if an individual is worth quite a bit financially and they are willing to purchase a Tesla which ranges from £40,000-£100,000+, they can boost their mileage to about 300 miles per charge.

Routine cost of maintenance for hybrid cars tend to be cheaper than traditional fuel vehicles. Their engines also shutdown for the electric motor to take over when the car is idling; for instance driving in low speeds. As a result, there is less wear and tear on the engine which is great for maintenance.

In terms of mechanical parts, electric vehicles have the fewest parts when compared to traditional fuel vehicles or hybrid vehicles. They are therefore less expensive and easier to maintain. To add, they never require any kind of air filter or oil changes as they do not contain any fuel.

In the case of an accident, electric cars are specifically designed to deploy airbags and cut off all power to the battery. Recent studies have also found that electric vehicles tend to have a lower centre of gravity that makes them less likely to roll over. In addition, they have a lower risk of major fires or explosions and also due to how the body of electric vehicles are constructed, they are safer in collisions due to their durability.

Due to the fact that hybrid cars contain backup fuel, they have fewer restrictions in terms of seating. They contain as much seating space as traditional fuel vehicles as you are able to find hybrid SUVs and sedans that can take 5 or more passengers.

Initially, most manufacturers limited seating in electric vehicles to 4 or less, however recently there have been the emergence of electric SUVs which are able to take more than 4 passengers.

Hybrid cars don’t necessarily have any climate restrictions, although extreme heat or cold can make the electric battery become less efficient. However, as it has a backup fuel system, climate doesn’t impact your driving range.

Batteries in electric cars are definitely affected in colder temperatures as they don’t produce much heat by themselves, however you do not have to worry as there is light at the end of the tunnel. Most modern electric vehicles have some sort of thermal management system to help regulate battery temperature. To add, on-board software and computers also help this particular situation in order to keep the battery healthy.

Are they worth buying?

As discussed above, it can be seen that both vehicles admittedly have a few downsides. However, on the plus side, their benefits far outweigh their weaknesses.

To conclude, remember this; buying any of these vehicles will save you a lot of money over a life time fuel wise. In addition, both vehicles heavily contribute towards a greener planet which implies a healthier population.