Did you know DVLA ban number plates every year? 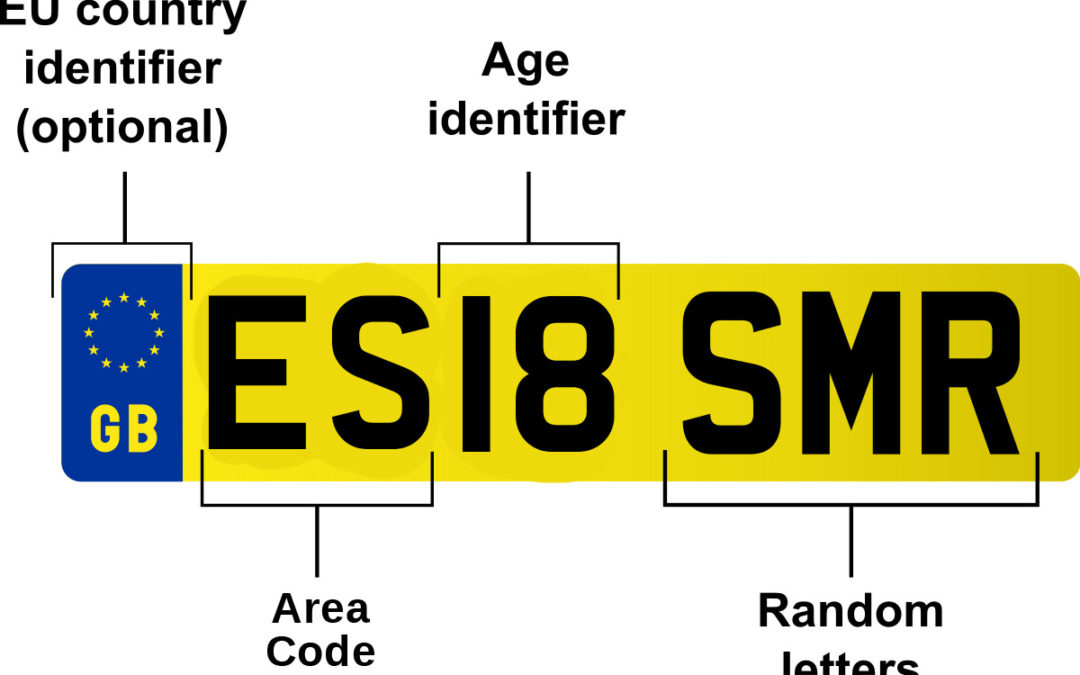 Did you know DVLA ban number plates every year?

Yes, you read it correct Driver & Licencing Agency in United Kingdom DVLA ban certain number plates every year to make sure they were not offensive or inappropriate. As we have seen in the past, certain number plates which is made of Alphabets and Numerics can create offensive words. This article reminds our drivers to be careful and avoid any misconduct.

You can use this website to identify your registration plate: https://www.newreg.co.uk/dvla-number-plate-identifiers/

According to DVLA Spokesman in an interview with Express.co.uk, “The vast majority of registration numbers are made available, but the Agency holds back any combinations that may cause offence, embarrassment or are in poor taste. Many people enjoy displaying a personalised registration number and there are over 50 million registrations available on our website, www.dvlaregistrations.direct.gov.uk with almost endless possibilities of combinations to suit a person’s taste, interests and budget with prices starting at just £250.”

According to Carbuyer.co.uk, some of the prohibited plates include “JE55 US, OS55 AMA, AD13 CTS”. In addition to the above mentioned, recently we have also seen some political plates were banned or restricted. These restricted number plates include letters such as “BNP” or “EU”. E.g. EU16 OUT

Be aware of this issue and avoid any fine. “Those caught using illegal or misspaced number plate fonts can be fined up to £1,000 for the offence and will fail its MOT.” (nationalnumbers.co.uk)