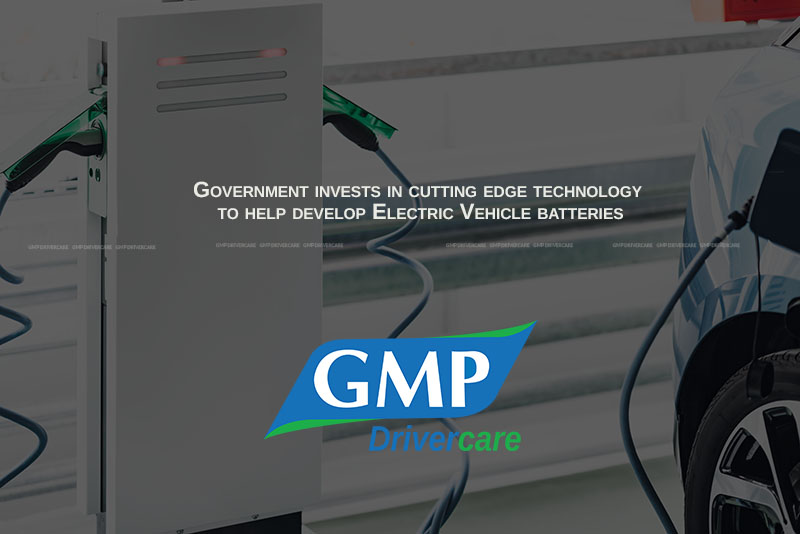 The UK government has pledged to invest £28million to aid in the development of cutting-edge electric vehicle batteries to the new UK battery industrialization centre. This cutting-edge technology is currently under construction in Coventry and aims to revolutionise batteries in Electronic vehicles.

Confirmed in 2017, this battery industrialization centre was part of the government’s Faraday Battery Challenge and was established as a partnership between Coventry city council, Coventry and Warwickshire Local Enterprise Partnership and the University of Warwick.

Andrew Stephenson, the business minister states that; Driven by the potential fast-paced development of battery technology, this investment elevates the UK to join a handful of countries around the world – on the next step to meet the challenge by the future of mobility. According to him, putting the UK at the forefront of the design and manufacturing of zero- emission vehicles is at the heart of what they are aiming to achieve – which also includes creating jobs, growth, and opportunity across the country. He further states that this investment in the new facility will give the necessary assistance to enable the UK’s leading automotive industry to compete internationally, attract further investment and also establish supply chains for designing and developing new electric vehicle batteries.

This investment follows an initial £80 million already invested by the government and is aimed to serve as a precursor to a large-scale Gigafactory in Britain. It is also part of the West midlands Local Industrial Strategy designed to help with growth in that particular region and also includes a number of investments in future vehicle technologies. To add, the West midlands Local Industrial strategy has also called for the region to play an essential role in promoting investments in electric vehicle manufacturing and also to play a leading role in the UK trials of autonomous vehicles. Details of this strategy focuses on the West midlands to deploy the first fully operational connected autonomous vehicles ahead of the commonwealth games to be held in Birmingham for 2022.

This investment also means a great deal for the city of Coventry and is reflected in the comments of their mayor Andy Street. According to him, for Coventry to boost the UK’s battery industrialisation centre is a major coup for the city as well as the West midlands. He further states that these series of investments adding up to £108 million, will give the city and region a huge boost in terms of potentially becoming the world’s leader in the production of electric vehicles, which is an increasingly important market as we aim to tackle climate change and air pollution.