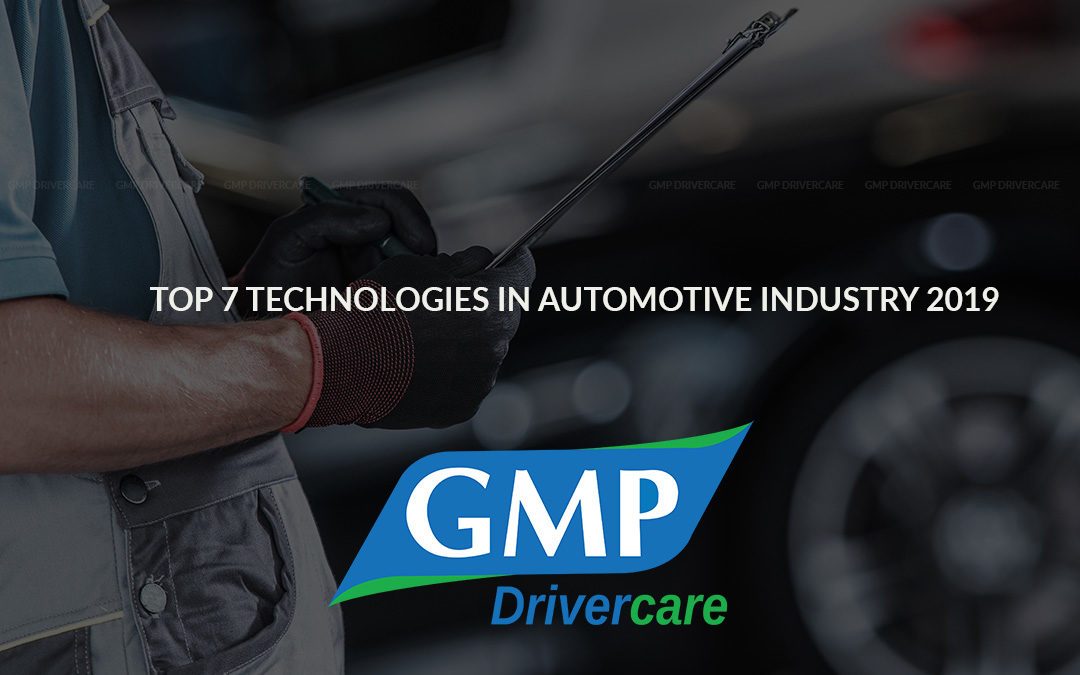 Automotive technology has been evolving now faster than ever. Most new models of cars just happen to seemingly bring a new slew of high-tech features consistently. These advancements are also making it easier and much safer to drive. On the other hand, it can sometimes be challenging for consumers to know which tech matters most. Therefore, to help car buyers chose the right tech for their next new car, below are a list of the best automotive technologies of 2019 so far.

The advancements in technology are gradually drawing us to an automated future, and as a result, new features are coming to the market that inch things closer to that possibility.  Vehicles such as Lexus and Volvo can now be had with steering avoidance systems that are able to keep your car centered in a lane or automatically swerve to avoid hitting an object in the road ahead. This feature is at it’s most valuable in situations where coming to a full stop to avoid a collision isn’t possible.

This is currently a feature that is only available in the higher-end Mercedes Benz models. The function of this feature is to pump a sound of a particular frequency into the vehicle’s cabin right before a collision to enable the ear to cope with the pending loud noise of the Collison or impact. This feature is quite beneficial as it protects the inner ear. In addition, when considering the grand scheme of things, most of the time after an accident, your vehicle may come to a rest in locations that puts it in harm’s way hence having all your senses intact after such collisions will enable you to get yourself to safety.

The introduction of smartphones and its continuous advancements has no doubt changed the methods of communications including the way we interact with our cars. Car makers in today’s day and age mostly have some sort of connected smartphone app, however just like most things, some are better than others. It is therefore important that when looking for these apps, you look for apps that can, for example, help you check the status of things like fuel, tire pressure and even remotely start and warm things up in your car on cold days. Other impressive apps one can look out for include ones that can enable you to lock and unlock your doors.

It has been estimated by experts that over 750,000 motor vehicles will be stolen in the year 2019. Although this number sounds frightening, approximately 46% percent of these vehicles will also be recovered, with the potential of that number improving. Much of this credit goes to automakers and the phenomenal technology they are building into cars, some of these technologies include the ability for stolen cars to report to law enforcement where they are being held. This particular technology is implemented into the vehicle’s assistance and security systems such as BMW’s Connected Drive. The advertised features while they allow concierge, effortless diagnostics and push-crash notifications for calling rescue services, they are also often used by law enforcement to identify the exact locations of stolen vehicles.

However, thanks to sensors being built into the rear of a car, such manoeuvres are no longer tedious. The system in these sensors can alert you to approaching vehicles, pedestrians or shopping carts who might wonder behind your car without you being aware. These systems also have loud beeps standardised within them with some cars even having the ability to automatically break before the occurrence of a collision.

This feature is mostly found in luxurious cars as it is quite advanced. The feature uses cameras to search for any imperfections in the road ahead and automatically makes adjustments to the car’s suspension to account for them. The leading manufacturer for this feature is the Mercedes-Benz brand. Although not widely available yet, road scanning systems should be considered for high-end vehicles as they play a major role in delivering a smoother quieter ride.

This particular feature has already started replacing static, physical gauges to create a more dynamic screen for sharing more customizable and relevant information. One of the best in the industry in regards to this system is Audi, with their virtual Cockpit System. However other manufacturers such as Mazda and Ford have made their own variations of it which are quite impressive in their own right. These gauges have the ability to provide a better view of the vehicle’s performance and behaviour, such as fuel efficiencies. In addition. They also have the ability to implement navigation directions.